The Rose Hall Great House was once the home of Jamaica’s white witch Annie Palmer. The house was built in 1770 and is of Georgian architecture. It was the residence of John Palmer who married Annie a beautiful English girl whom was later known as the “white witch of Rose Hall”. She killed her three husbands and was later killed by one of her lovers. Rumors have it that Annie has been seen passing through the great house.

Your small group tour departs from the cruise terminal on one of our air- conditioned bus. This tour takes you on a 2 hours scenic journey around the city of Montego Bay where you will learn the history that surrounds the tourist capital from as early as 1494. You will visit Sam Sharpe square, which acquire its name from one of our national heroes who was executed for his role in the 1831–32 Emancipation War. The square boast many historic spots; namely the civic center, the cage, and monuments of our national heroes.

A tour of the beautiful Montego Bay Cultural Center: A Museum and Art Gallery which traces the history of the city from the first settlers to the present. It is here that you will learn about Montego Bay’s early days as a sugarcane port as well as its darker days of slavery. After visiting the museum enjoy the taste of our cocktail Jamaican beef patties – a seasoned meat filling inside a flaky pastry shell. 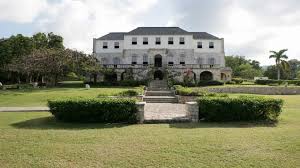 There are no reviews yet.

Mayfield Falls is the perfect escape from 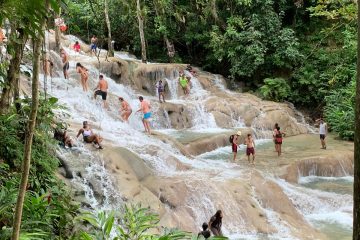 Escape the crowded buses for a small 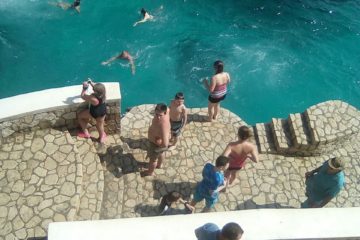 “Gone a Negril” as most locals will
$79.99
One tour per person
Book Now